In November 2014, 3,674 Londoners took part in the first London Survey run by Talk London, to tell us what they thought of the city and their neighbourhood.

The London Survey enables us to:

• Assess Londoners’ priorities across the breadth of Mayoral responsibilities

• Understand Londoners’ perceptions of their quality of life

• Identify those areas that require improvement, or where we need to improve outcomes for particular groups of people.

• Results are based on interviews with 3,674 London residents aged 18+.

• Interviews were carried out online via the Talk London community between 3 Oct and 5 Nov.

• Interviews were not randomly sampled, but self-selecting via a number of known databases. This achieved a non-representative sample of Londoners.

• The data has been weighted by age, gender and ethnicity to reflect that of the London population.

• A minimum number of responses were achieved for each key demographic group to maintain a robust sample.

• Where results do not sum to 100% this may be due to multiple responses, computer rounding or the exclusion of don’t knows/not stated.

• The qualitative analysis of the open-ended questions 36, 37 and 38 was undertaken by SPA Future Thinking. Top level themes and sub themes are reported as a percentage of the overall base number of respondents (3,421 to all three questions). The top three sub themes are presented where available.

• This is the first London Survey conducted by Talk London for City Hall. 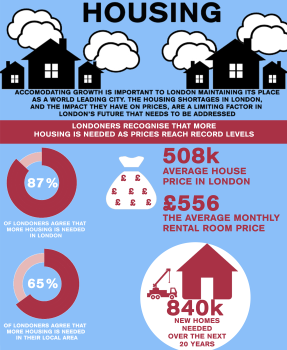 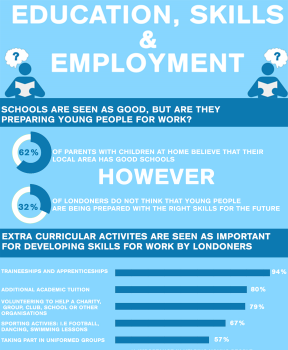 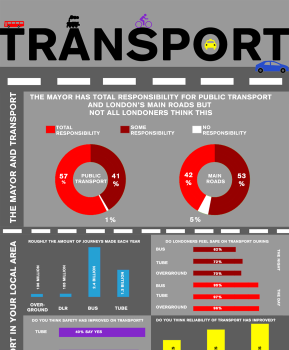 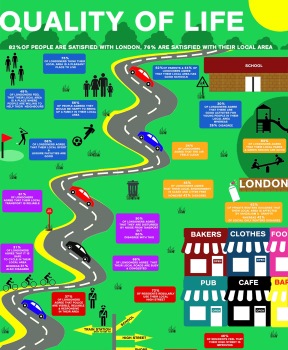